If you’re going to predict the future, you’d better be prepared to be spectacularly wrong…

“As for living in this country, it is too poor for man, beast, or the devil. The hills are so poor and parched up that they can scarcely hold up the rocks on their tops. I was reading Henry Clay’s speech, on the 13th of March last, on his compromise Bill in which he expressed the opinion that the immigrants to California, like those to Louisiana, will in ninety cases out of a hundred become permanent citizens. If Clay were to come out here he would take that back, for it appears to me that he just as well link heaven and hell in the same speech, as Louisiana and California. I have never seen a man yet, among all the vast crowd that are here, who thinks of remaining longer than he can make a raise; and all that some ask is enough to go home on.” 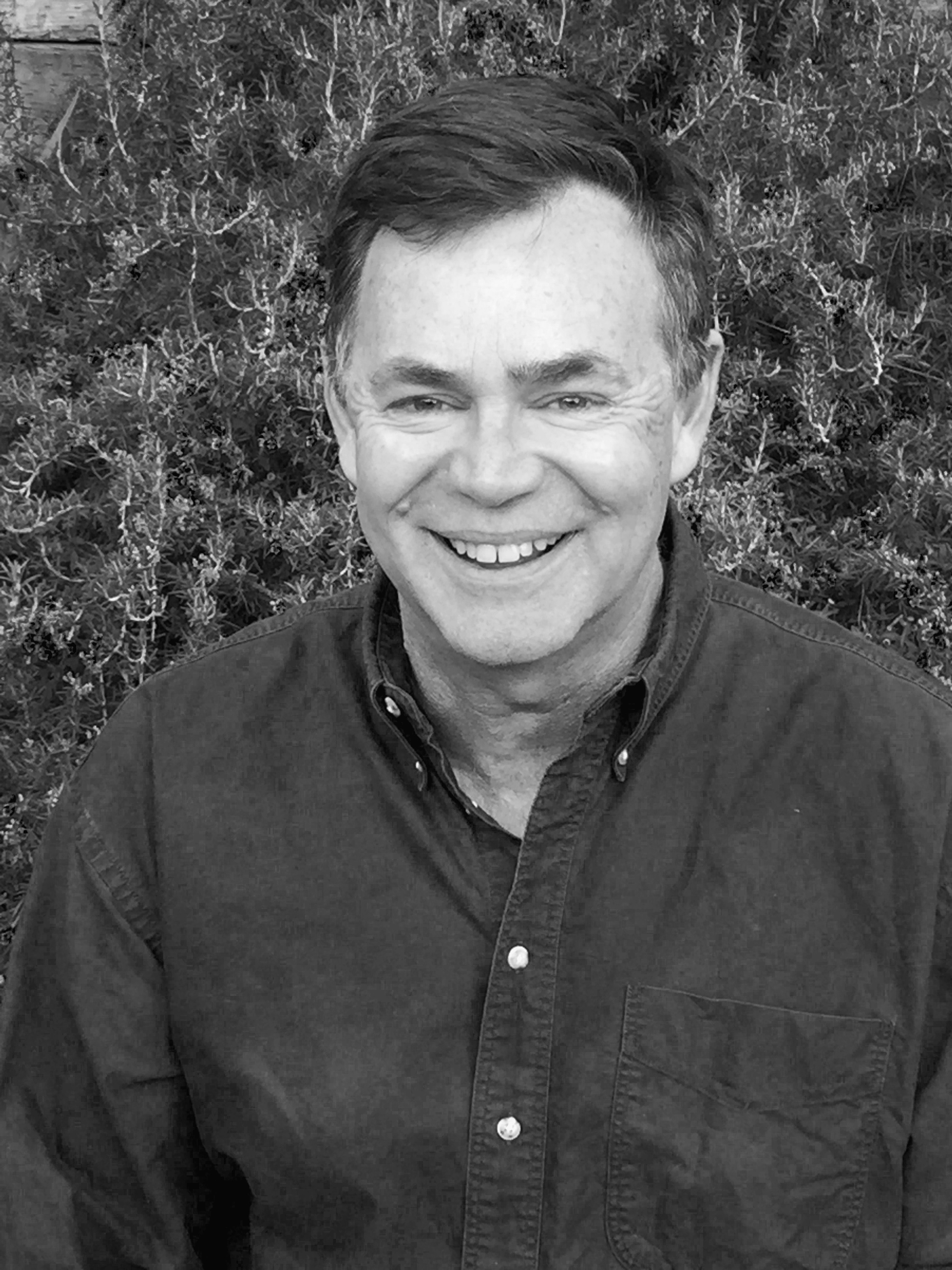